Twist By Roger Mooking is a MIX & MATCH menu. Customize your order to get exactly what you want each time. 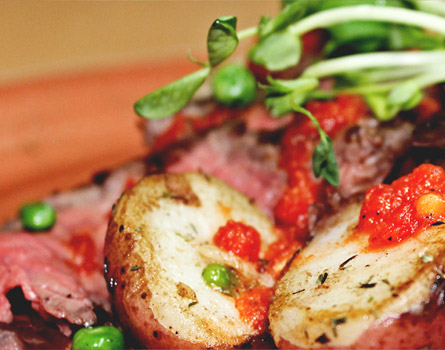 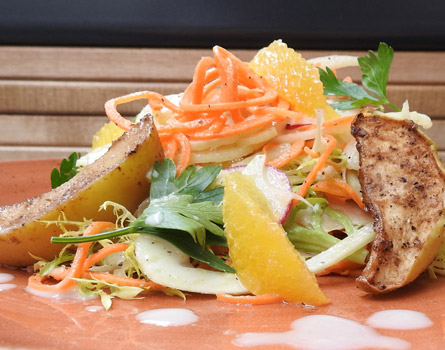 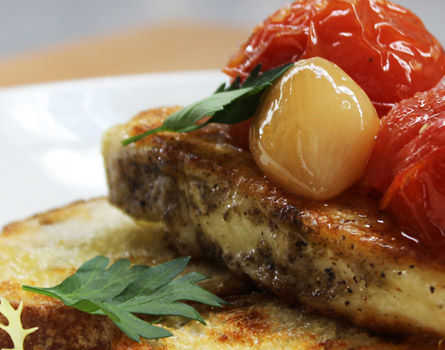 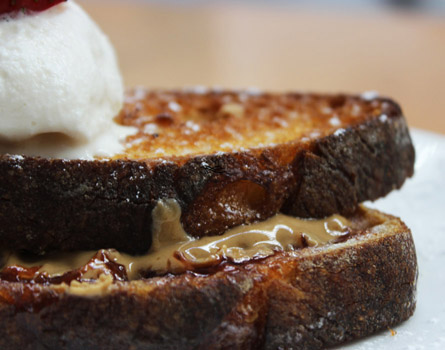 Chef Roger Mooking has created a menu that is focused on comfort foods with a global Twist. Everything is prepared from scratch with the freshest ingredients.
Twist By Roger Mooking is in partnership with HMSHost and the Greater Toronto Airport Authority.

Global restaurateur HMSHost is a world leader in creating dining for travel venues. HMSHost operates in more than 100 airports around the globe, including the 20 busiest airports in North America. The Company has annual sales in excess of $2.7 billion and employs more than 30,000 sales associates worldwide. HMSHost is a part of Autogrill Group, the world's leading provider of food & beverage and retail services for people on the move. With sales of over €6 billion in 2012, the Group operates in 38 countries and employs some 63,000 people. It manages approximately 5,300 stores in approximately 1,200 locations worldwide.

The GTAA is the operator of Toronto Pearson International Airport, Canada's biggest airport and one of the largest airports in North America in terms of passenger and air cargo traffic. In 2012, Toronto Pearson handled 35 million passengers and is ranked 2nd largest in international passenger traffic in North America. The focus of the GTAA continues to be on competitiveness, growing the airport's status as an international gateway, meeting the needs of our passengers and ensuring the long-term success of the organization, our airline customers and the regional economy.